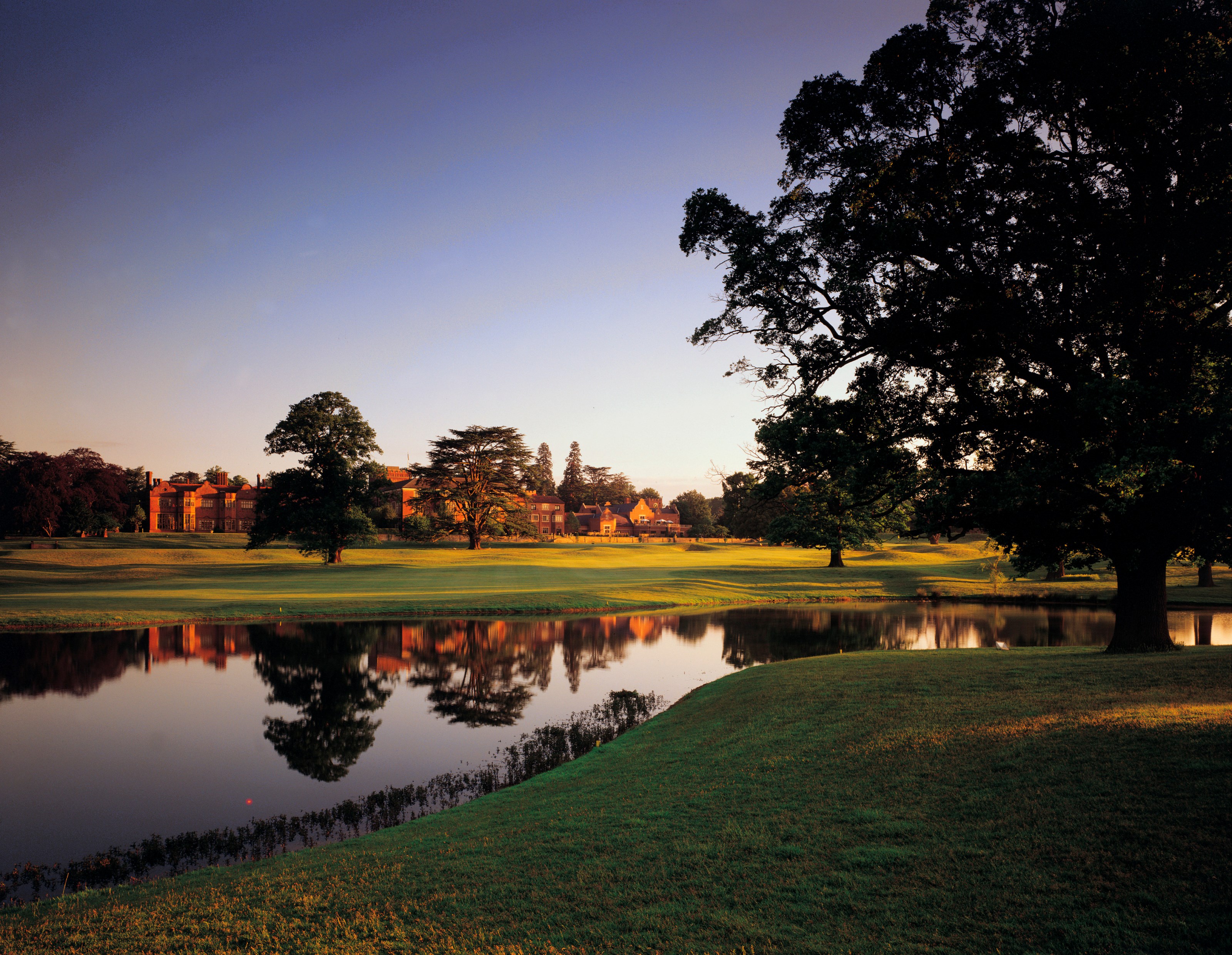 Tees Fore Two look forward to welcoming you to this marvellous venue. 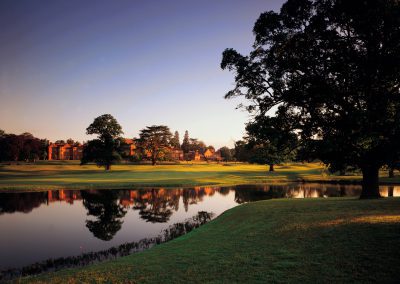 Hanbury Manor is often described as “London’s Country Retreat” as it’s a mere 25 miles from the city’s hub. Sharing the 200 acres of Hertfordshire parkland is Marriott Hanbury Manor 4* Hotel which boasts stunning interiors, award-winning cuisine, and an elegant health and beauty spa.

The prestigious golf course was the first to be designed by Jack Nicklaus II and still incorporates features from an earlier nine-hole course designed by the great Harry Vardon. Nicklaus II has done a great job. He has employed many of his father’s tricks of the trade and created an exciting golf course with double fairways and plenty of threatening water. Hanbury has two contrasting nines: the front nine is open, exposed and undulating while the back nine is flatter as it weaves its way through woodland and involves a lot more water.

The course is now widely  as one of the best in England, with each hole offering a different challenge. Hanbury Manor provides an exciting experience for golfers of all skill levels. From the championship tees, the course measures 7,052 yards. The course wraps itself around the Manor House and provides many contrasts of style and character. USGA specification greens and tees offer an excellent putting surface and great golf all year round. In addition to the beautiful parkland golf course, Hanbury Manor Golf Club also offers an open grass practice area, putting and chipping greens. 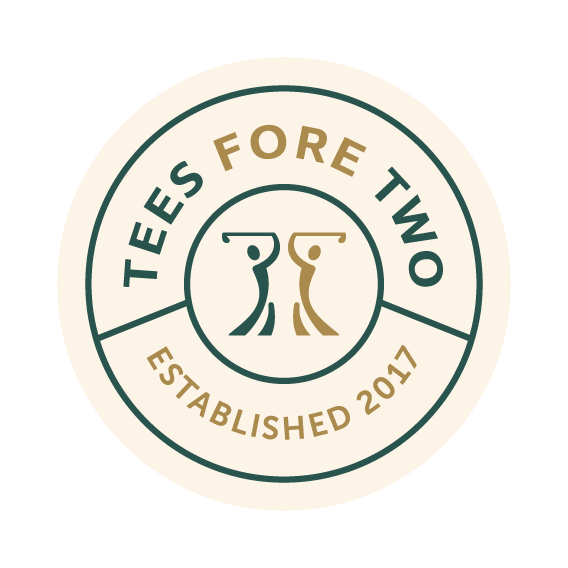