The Modernised Rules Of Golf Effective From January 1st 2019 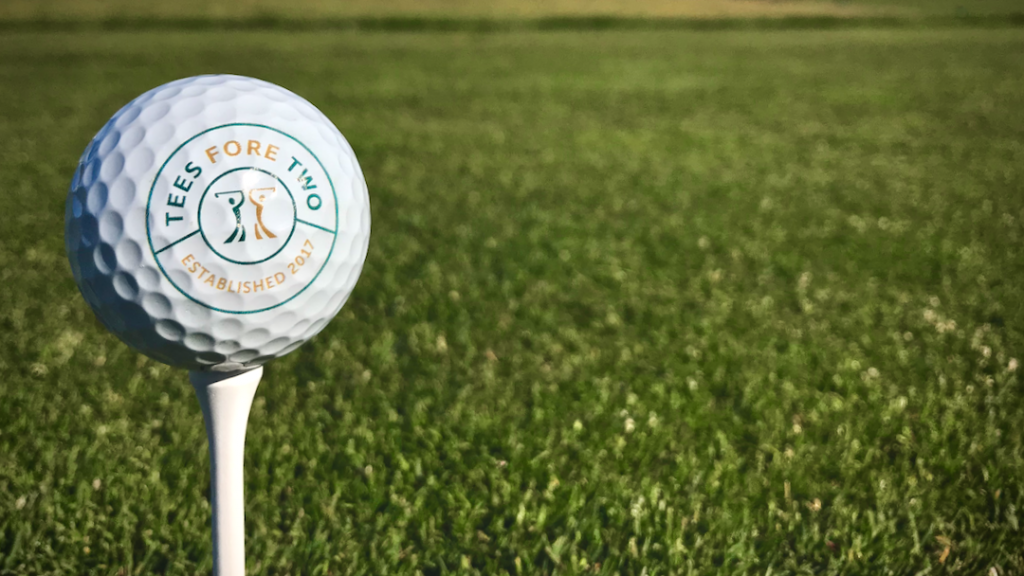 As I am sure most golfers are aware, the new Rules Of Golf will come into effect on January 1st 2019.

Three important publications, were distributed in September, they will help players as well as officials and provide interpretation and guidance in how the Rules are applied:

The Rules of Golf: The full edition of the Rules will be written in the third person and include illustrations. It is intended to be a more thorough version of the revised Rules.

The Official Guide to the Rules of Golf: This “guidebook” replaces the Decisions book and will contain information to best support committees and officials. It includes interpretations on the Rules, committee procedures (available local rules and information on establishing the terms of the competition), and the Modified Rules of Golf for Players with Disabilities. It is a comprehensive resource document intended as a supplementary publication.

The transition to the new Rules Of Golf should be relatively straightforward so here is a quick look at some of them:

WHEN BALL IS OUT OF BOUNDS

A ball is out of bounds only when all of it is outside the boundary edge of the course. The diagrams provide examples of when a ball is in bounds and out of bounds.

For the first time ever a print and digital copy of the Player’s Edition has been introduced as a shorter, more user-friendly version of the rules and will serve as the primary publication for all golfers. Players Edition

Visual Search The purpose of this visual search is to help you the golfer, find the Rule relating to your situation within the Player’s Edition more easily. It is intended to cover the most common scenarios that you might find yourself in on the golf course and so it does not cover every eventuality. The Visual Search assumes you are playing either Individual Stroke Play or Match Play.

The pace of play is a topic of conversation that crops up every day of the week throughout the country and can sometimes become a major frustration. So as well as implementing the new rules we must also play “ready golf” when we can.

None of us likes to be hurried along but we all must endeavour to keep up with the group in front, so with that in mind playing “ready golf” should help us all achieve this objective. “Ready golf” is a commonly used term which indicates that players should play when they are ready to do so, rather than adhering strictly to the “farthest away from the hole plays first” stipulation in the Rules Of Golf.

There is understandably strong evidence to suggest that playing “ready golf” does improve the pace of play.

When “ready golf” is being encouraged, players have to act sensibly to ensure that playing out of turn does not endanger other players.

Examples of “ready golf” in action are:

If you are ready to play and it’s safe, then play.

When not playing your shot, you should be preparing to play your shot.